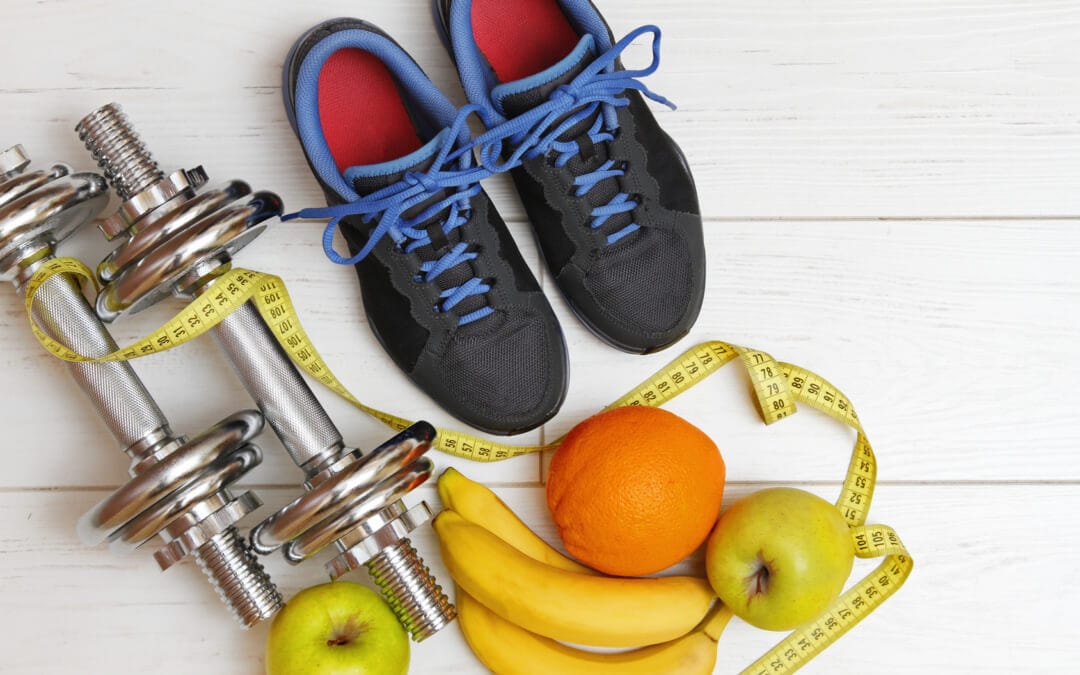 Nutrition is a contentious topic. There are mixed opinions out there and therefore conflicting advice. But as someone who is and always has been around sport, people either ask my advice or I’ve tried it myself. Mainly because I was a swimmer/athlete in my youth and constantly trying diets or fads to see if they worked in terms of fuelling and how they made me feel. So I’m going to be giving my opinion – yes mine – on intermittent fasting, the myths of porridge, when to eat beige food and why your stomach may not thank you for following someone else’s love of energy gels.

Intermittent fasting – you fast when you sleep, that’s why it’s called Break’fast’ but there’s big talk around intermittent fasting (basically 16 hour fasts) at the moment and its ability to allow you to burn fat. As I’ve got older I haven’t wanted to eat as soon as I get up. I have also realised I’m not going to waste away if I exercise and don’t eat. In fact it’s worse if I eat the wrong stuff like high sugar white toast and cereal full of crap. What! The foods that intentionally they give you as a child?!

Protein keeps you fuller longer –
I’ve never understood those people who say porridge keeps them full til lunch. I’d probably last until 10.30am before I’m hangrying for snacks. Eggs do it for me, which is odd as I was allergic as a child (I say allergic – I would come out in a rash if I knew it contained eggs but my favourite food was omelette!). Carbs either do it for you or they don’t. They just make me hungry. The Atkins diet was certainly on the right protein track, even if it didn’t do anything for your heart!

Beige food after exercise –
A very good friend of my mine asked for my opinion on what to eat when exercising. She had been told to eat energy bars and gels during a running race but had never practiced with them. During a training run she had felt sick as a dog and after a race felt so rubbish (even after reluctantly taking the jelly babies handed out by sweaty handed spectators) she was laid out all afternoon feeling pants. Some can be in energy gel hell if not used to how it affects their stomachs so practice does make perfect. What she tried was a piece of toast before a long run or race and that set her up. As long as you’ve eaten some carbs the night before, they would classically say eat brown before and keep beige foods for after. The way your body is burning you need to replace with fast carbs like pizza, white bread – basically all the crap you deprive yourself of wondering if it will all turn to sugar and make you into a whirling dervish!

In Summary – Essentially, nobody’s body is the same. We are all different heights, weights and compositions. Added to that, we all have different tastes and habits. I eat eggs with peanut butter instead of bread – go figure! But what we have to remember is food is about optimum fuelling. If you’re not doing all the exercise where does it all go? They say the Kardashians are fashionable though right?!

Written by Harriet – a whirling dervish with a love of chocolate, exercise and feeling fearless.