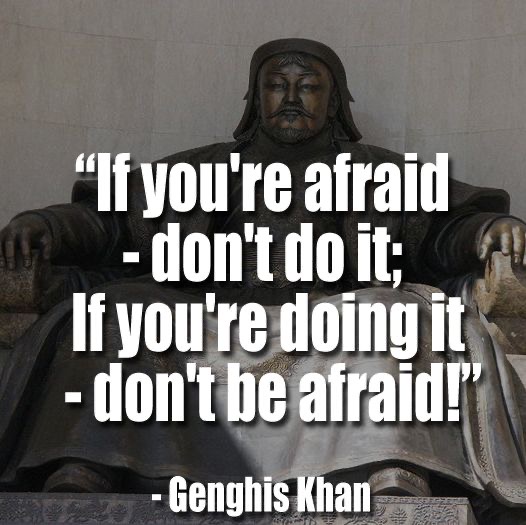 Did you know we only have 7 principle emotional expressions (Ekman) – fear, surprise, happiness, sadness, anger, disgust, and contempt?

Personally I feel like we’ve all been living in fear for the last couple of years. I’ve always thought I’d probably get covid but when I did it took me by surprise.

The instructions are straight forward, stay in for 10 days (changed to 7 during my isolation!). But after cancelling life you don’t just switch off, sometimes the exact opposite happens. My only symptom in fact has been that I can’t sleep. 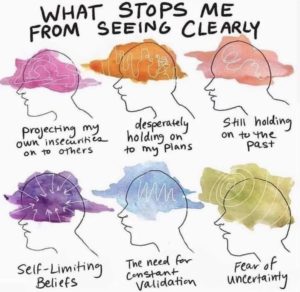 Fair enough I’m not exactly exhausting myself physically or mentally (mindless tv doesn’t exactly do that) but my brain has been battling with the rest of my emotions; the anger at being controlled, the happiness about life being simple, the sadness of being over emotional about every little thing, disgust at others telling you what they’re doing, let alone the contempt of others making it about them.

So as straight forward as it seems to only have 7 basic emotions feeling all of them at the same time is not only confusing, but feels pretty dramatic.

Now I just need to get out of the way of my own emotions!
* I have received all vaccinations including the booster
**I had no physical symptoms from the virus